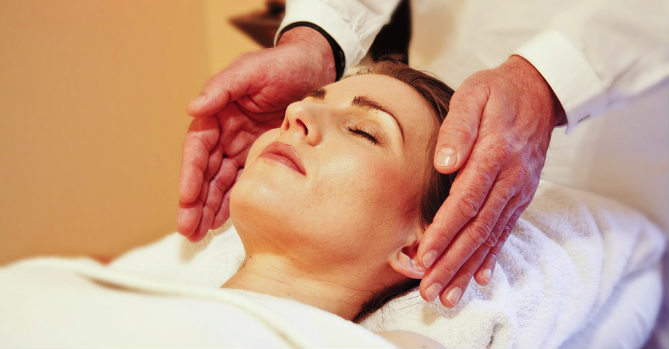 The art of Reiki Healing has been practiced and taught around the world for many years, with many believing its origins to be as ancient as those of humans themselves.

With scientific research now emerging attesting to the ability of human thoughts, emotions, and intentions to affect the physical material world, an increasing number of scientists, quantum physicists in particular, are stressing the importance of studying factors associated with consciousness and its relation to our physical world. Reiki essentially uses human intention to heal another person’s ailments. Practitioners usually place their hands on the patient in order to channel energy into them by means of touch. It can be roughly defined as using compassionate mental action and physical touch, energy healing, shamanic healing, nonlocal healing, or quantum touch.

Quantum physicists have been advocating for the effectiveness of such treatment for some time. For example, Max Planck, the theoretical physicist who originated quantum theory — winning him the Nobel Prize in Physics in 1918 — stated that he “regards consciousness as fundamental” “and derivative from consciousness.” He also maintained that “everything that we talk about, everything that we regard as existing, postulates consciousness.”

Read more by the author 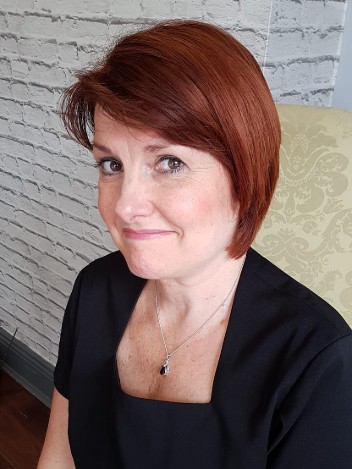 My name is Elizabeth. After years of work related stress and resulting illnesses, I discovered New-Found Energy, Inner-Peace, Serenity, Health and  Wellbeing. So can you.
Read More

Latest Blog
The healing art of Reiki has been practiced and taught around the world for many years, with many believing its origins to be as ancient as those of humans themselves.
Read More


I attended “Alternative Healing” for a couple of Reflexology sessions, and whilst initially sceptical of the whole process, I was won over by Elizabeth’s professionalism and the calm serenity of the surroundings in which the treatment was delivered. I have no hesitation whatsoever in recommending Elizabeth to anyone who wants to explore an alternate healing experience.
Read More

We use cookies to ensure that we give you the best experience on our website. Press OK if you wish to continue or select Read More to read our Privacy and Cookie Policy.OkRead more